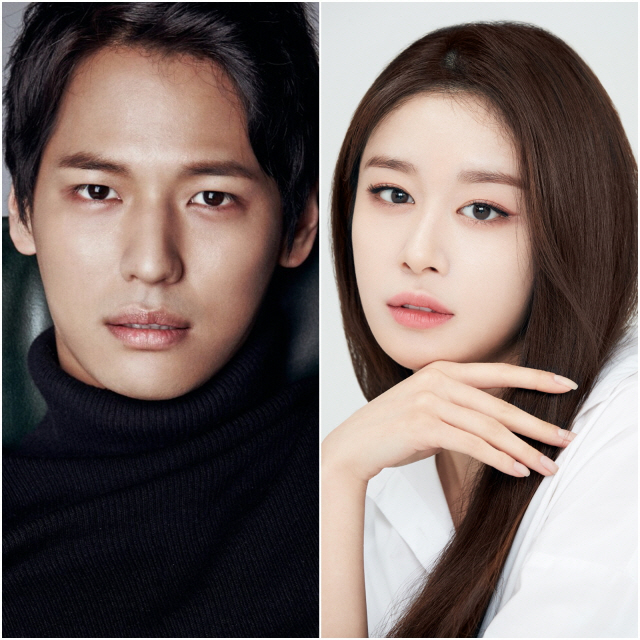 Jiyeon and actor Ji Iljoo have been confirmed to be cast for the lead role in upcoming zombie film, Gangnam, directed by Lee Soosung.

Gangnam is the story of people risking their lives to survive in the Gangnam district which erupts in chaos after people with unknown symptoms appear. Ji Iljoo plays the role of Hyunsuk, who is struggling to escape a company building entrapped by zombies. Jiyeon plays the role of Minjung, a bold character who always stands against injustice, who is struggling to survive alongside Hyunsuk.

Jiyeon, who is loved by the public for her diverse characters, is expected to show a new transformation with her passionate performance through Gangnam

T-ara show their dedication to the group and reunite to repay their fans’ love and patience (Part 2)
Next
Jiyeon shares her experience preparing for T-ara’s comeback, and filming ‘Woman of Fire’ and ‘Gangnam’ in a interview with MAG & JINA