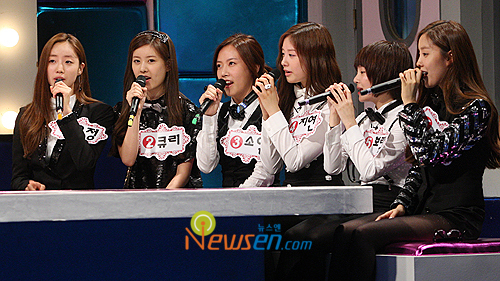 T-ARA’s 2000th day with Queen’s and counting, a milestone that is special for this family.

It has been a long journey for all of us, T-ARA and Queen’s alike. We have come so far together, hand in hand, and it had been 2000 days since we first met. While many of us might not have been physically or mentally there for T-ARA since their debut appearance on Radio Star on 29th July 2009, I am quite sure we can proudly say that we’ll be here for T-ARA till the end. Today might not be their anniversary or a very special day, but it is definitely worth commemorating, simply because Hyomin and Qri actually posted on Instagram to commemorate this day too!

Although the other members did not post pictures (maybe not yet), I’m quite sure Qri and Hyomin would tell the rest about this special day. Also, it is really adorable for both of them to post such similar pictures using KRW to signify the 2000 days. 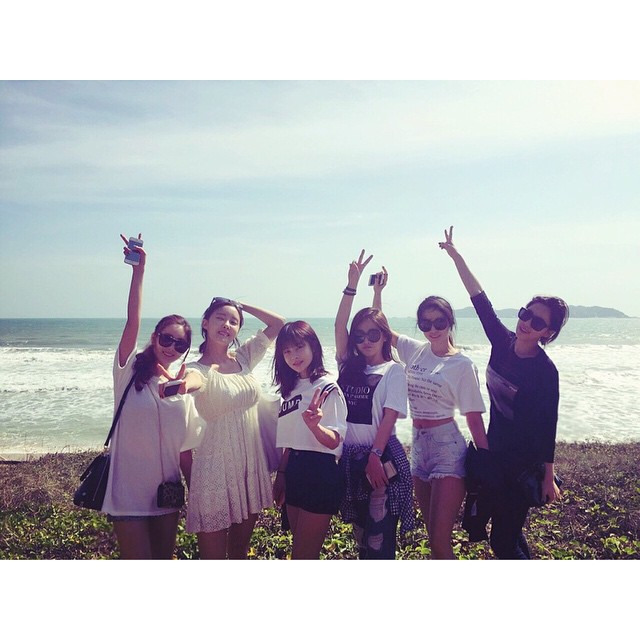 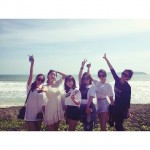 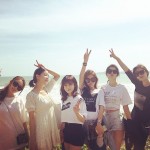 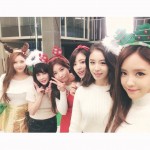 Just looking at these pictures of them together, enjoying and spending time together would definitely melt any Queen’s heart. It is the bond within the group that kept them going, and of course not forgetting the support and love Queen’s from all over the world have been constantly giving them. It is us that made this possible, without T-ARA, there will be no Queen’s, without Queen’s, there will be no T-ARA; T-ARA and Queen’s are one entity and not exclusive of one another. All the ups and downs that we had been through matured not only T-ARA, but also Queen’s, in many aspects that we are not conscious of just because it became part of our lives.

From the showcases, concerts and even tours that were held all around Asia, each event that T-ARA graced was special in their own ways. Each event left memories for the fans that attended and also the fans that viewed the pictures taken by fans. It is no wonder T-ARA and Queen’s have such a strong bond that have held us together for so long regardless of what came in our way. Of course not forgetting T-ARA’s first Korea concert that happened last Christmas, being the most special and touching event yet. We’ll always be together and here for you, T-ARA.

T-ARA cried not because they’ve been through a lot of turmoils and struggles, they cried because of how much the fans love them. They cried because they are glad to have held on for so long and it paid off, with the sole motivation and purpose of showing Queen’s that T-ARA is strong and able to always show a powerful stage and performance for us.