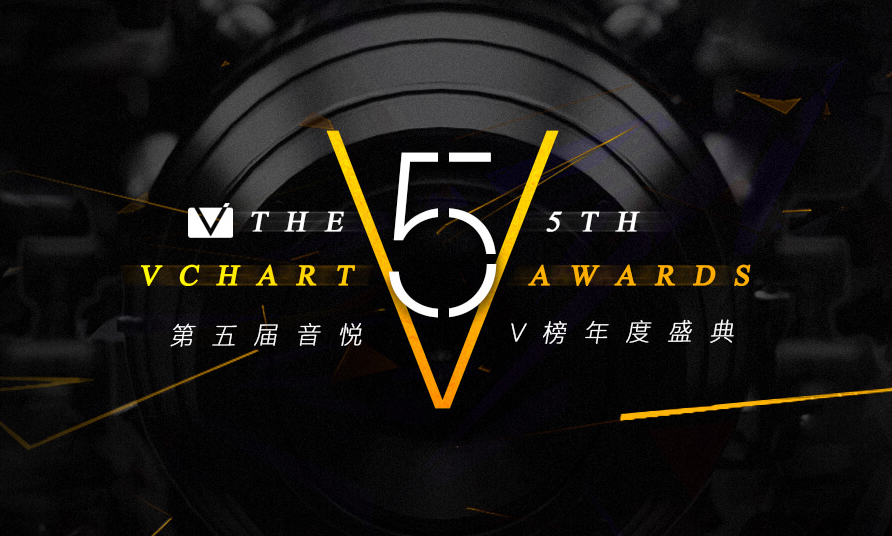 Yinyuetai have revealed the Top 100 music videos for the fifth annual V Chart Awards. Taking the #1 spot for Korea is none other than Hyomin for Sketch! Immediately following her in #2 is T-ara’s Tiamo! Not too far off though, the 19 rated version of Sketch even took the #10 spot!

Can we expect Hyomin to be next in line for Top Female Artist (Korea)? Will T-ara snag the Top Group once again? The 5th V Chart awards will be held on April 8th, let’s hope we can look forward to T-ara’s attendance!

Don’t forget to place your vote for Hyomin (朴孝敏) and T-ara in YinYueTai’s poll for the favorite among the Top 20!

Jiyeon is preparing for a solo comeback after 3 years, details yet to be confirmed
Next
A Chronological Timeline and Conclusion of the T-ara Scandal, Dispatch’s interview with T-ara’s staff