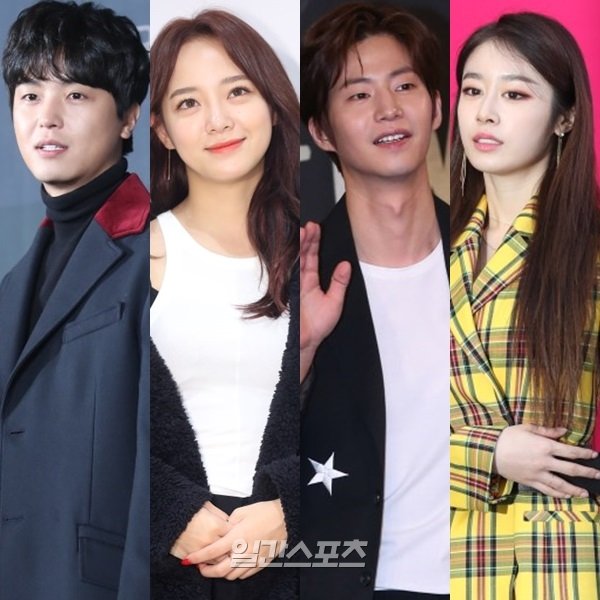 An official revealed on the 2nd of April, “Yeon Woojin, gugudan’s Sejeong, Song Jae Rim, and Jiyeon will be appearing on KBS 2TV’s new drama Let Me Hear Your Song in July.”

Yeon Woojin plays the role of a mysterious tone deaf pianist in a symphony orchestra. Gugudan’s Sejeong is an assistant timpanist who’s been looking for a job for 3 years. For a year she has been suffering from insomnia and nightmares. Song Jaerim plays a former cellist who is the conductor of the orchestra and assistant professor at Shin Young University.

Jiyeon plays the 2nd violinist and college student alongside Sejeong. Jiyeon’s character is described as sexy and hot, light and cheerful, “Queen of Push & Pull” and a heart breaker. She knows of Song Jaerim’s past and Yeon Woojin’s true identity.

‘Let Me Hear Your Song’ is a mystery and romance about a woman with insomnia who can only fall asleep listening to a tone dear person sing, the disturbing murder that is lost in her memories, and rediscovering traces of love lost within her memories

The drama will be written by Kim Min Joo of “Sunny Again Tomorrow” and directed by Lee Jung Mi of 2016 drama special “Pinocchio’s Nose.” The broadcast will be in July.

Hyomin talks about being a solo artist, T-ara’s upcoming 10th anniversary and what she hopes for the future
Next
Hyomin donates tons of boxes of supplies and food to the victims of the Gangwon wildfire