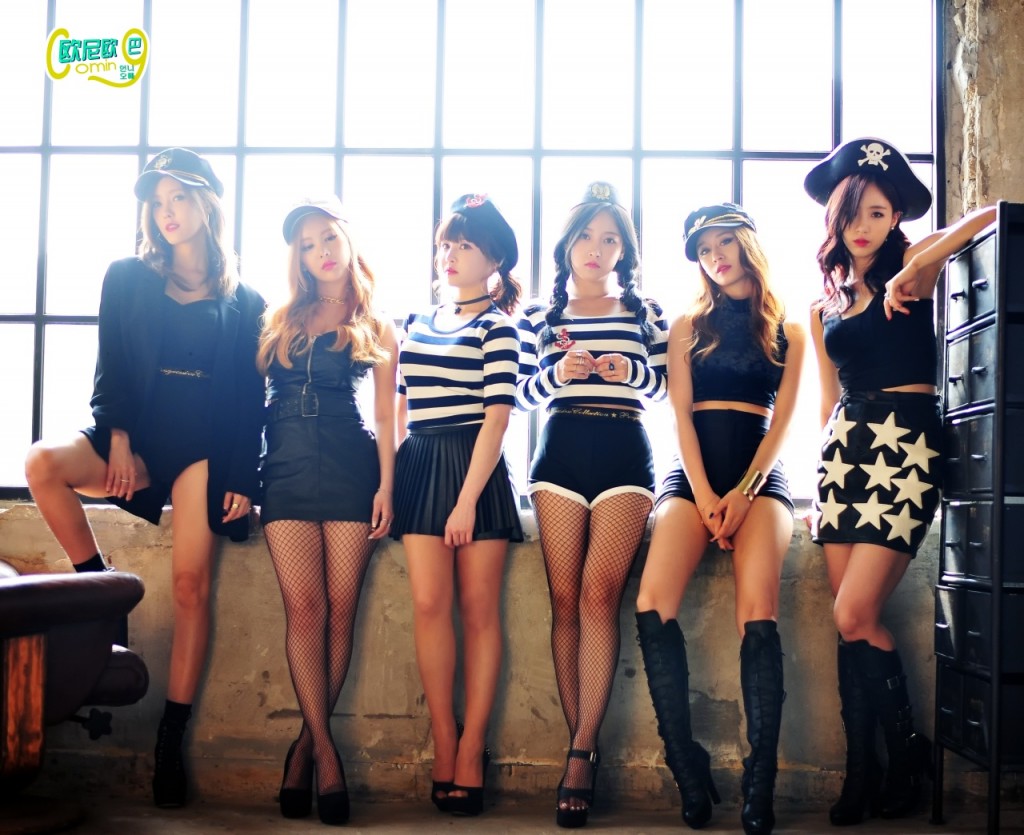 It is reported that the entire interview went very smoothly, the atmosphere was as well great. Not only did T-ara answer fans’ questions during the interview, but they also displayed a different image from their usual on stage. The members of T-ara helped and teased one another throughout the interview. This kind of “love-hate” relationship between the members was indeed very heartwarming!

Furthermore, at the end of the interview program, T-ara personally picked a lucky fan among those that left questions to give him or her their autographed gift!

Check out more photos from the shoot here. 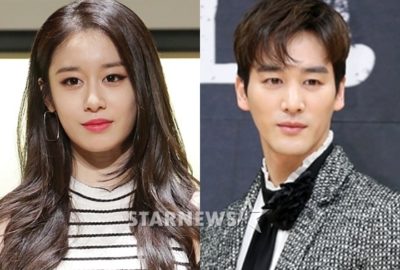 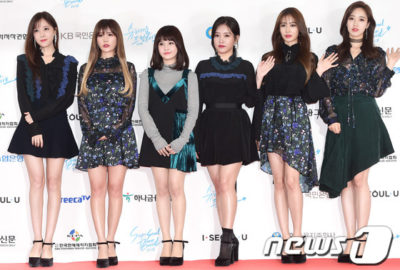 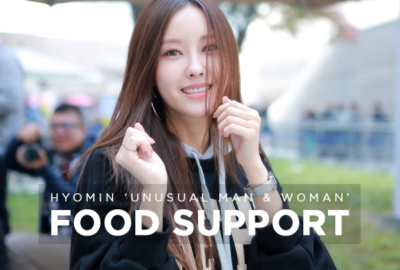 Hyomin was announced to be part of the cast for the upcoming drama Unusual Man & Woman alongside Kim Jung Hoon, Park Han Byul and Park Jin Joo. They are already well into filming so it’s about time we showed our support! With our friends T-araDotCom, we will be conducting a food support for Hyomin. Our goal is $350 and unfortunately…