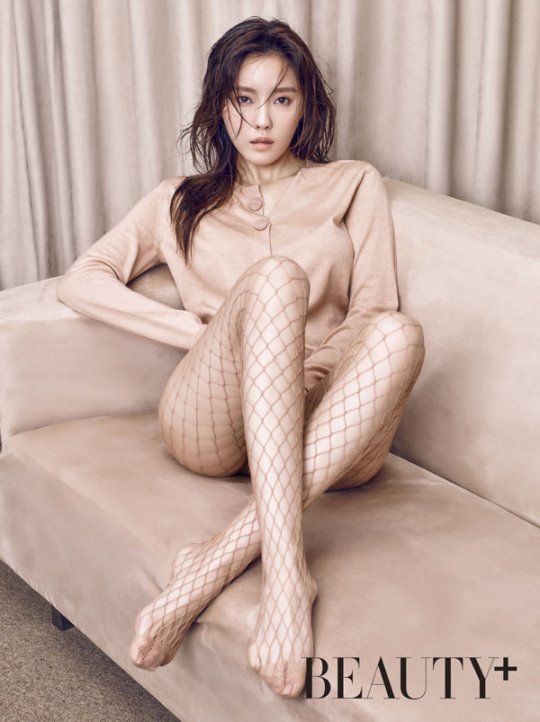 Hyomin shares her thoughts while preparing for new album… “This is Hyomin.”

Ahead of her impending March comeback with her 2nd solo album, Hyomin shows off a subtle sexiness in her latest photoshoot for Beauty+ magazine. The pictorial makes use of a nude color tone, an innocent face and damp hair. The photos showed off her perfect legs and slimming figure.

For her solo comeback, not only did Hyomin with great enthusiasm decide the musical concept but as well the music video, fashion, hairstyles and makeup.

On what to expect of her new album, Hyomin said, “while preparing for the album, I thought what kind of stage can I do best? I had many worries about how I could present the music and performance to my audience. You could say the second album’s concept is ‘Hyomin.'”

Look forward to the full pictorial and interview in March issue of Beauty+ magazine.

Hyomin reveals photo spoilers, expected to make comeback on the 17th of March
Next
Hyomin shows off her upgraded sexy charms in teaser photos for 2nd album, Sketch