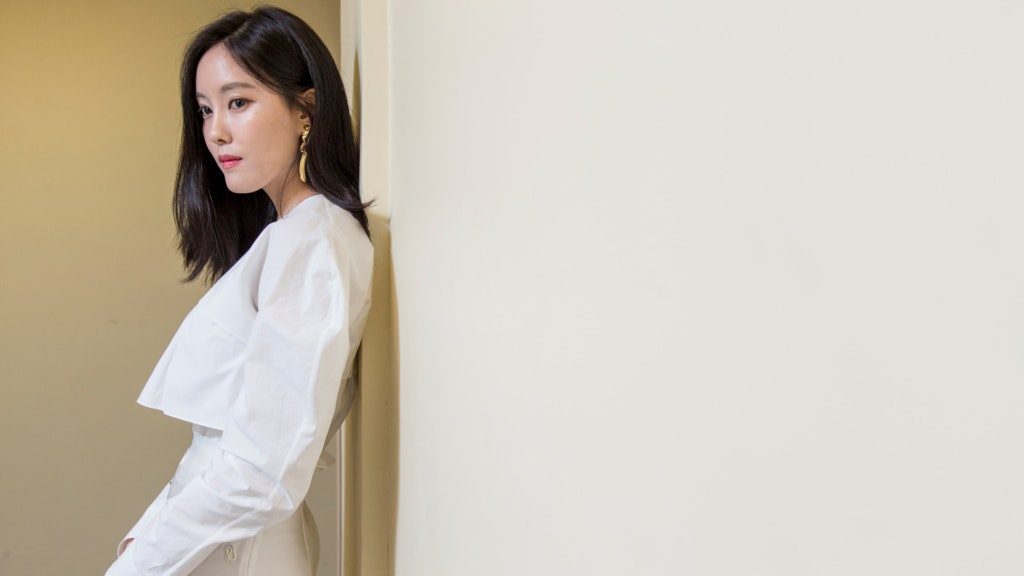 Although Korean star Park Hyomin debuted through a K-Pop girl group, T-ara, she has always had a profound interest in movies. Not only does Hyomin enjoy being on camera, she loves to be behind one. Hyomin has always cherished opportunities of being an actress. Recently on May 30th, the day of her birthday, Hyomin gave Hong Kong 01 an exclusive interview in detail on the origins of her interest in photography to share with all Queen’s. 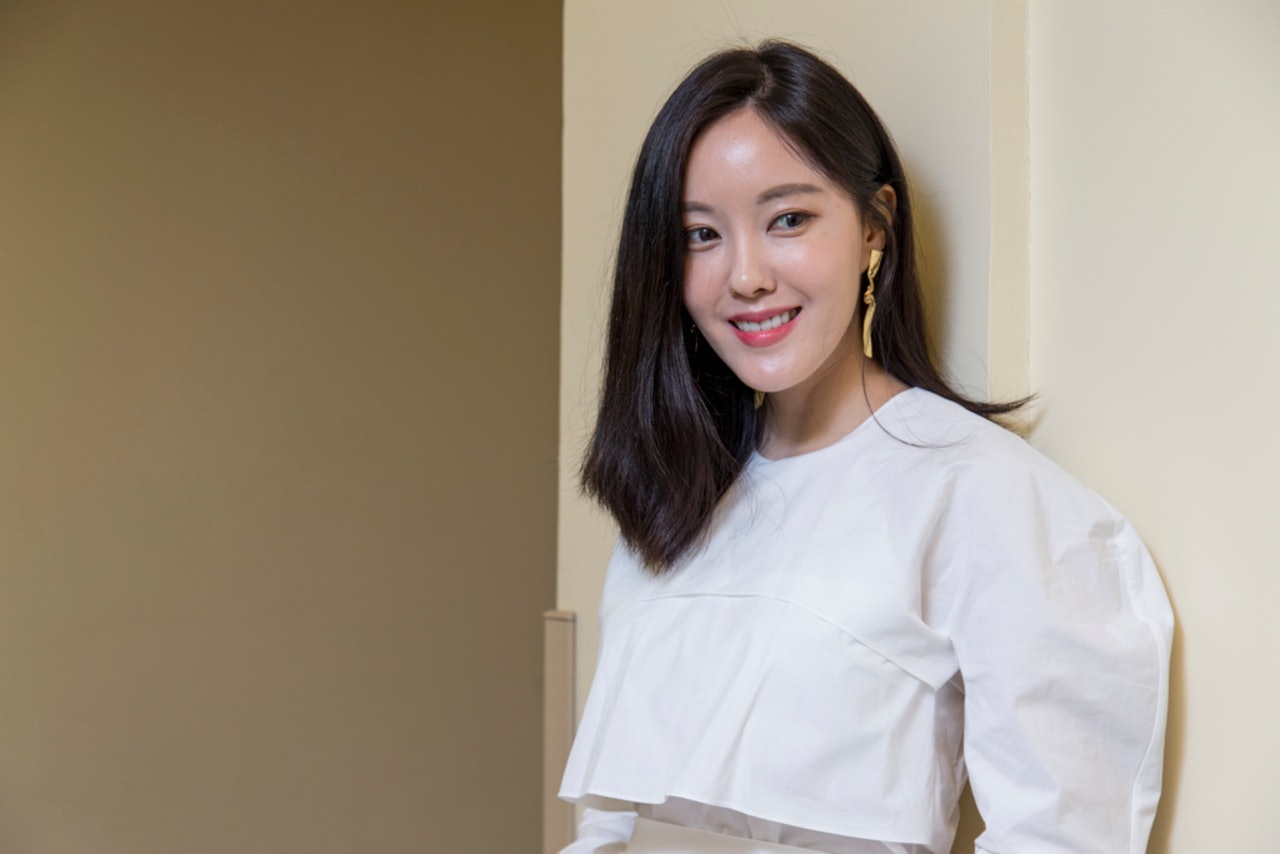 T-ara’s Hyomin originally enjoyed photography and being on camera, and the turning point that started her love for photography was a lens reflex camera (SLR) that received as a present from her parents when she entered college. At the time, SLRs were not cheap, so Hyomin cherished this SLR even more and slowly developed an interest in photography. In the beginning, T-ara’s Hyomin used the SLR her parents gave her to learn photography on her own, but after became an interest, she sought out to train under the famous Korean photographer, Cho Sehyun, even becoming his photography assistant. Cho Seihun has taken photos of many famous Korean stars, and the official celebrity promotional photos from this year’s Winter Olympic Games are also his work. T-ara’s Hyomin  said that becoming Photographer Cho Seihun’s assistant allowed her many more opportunities to learn photography. 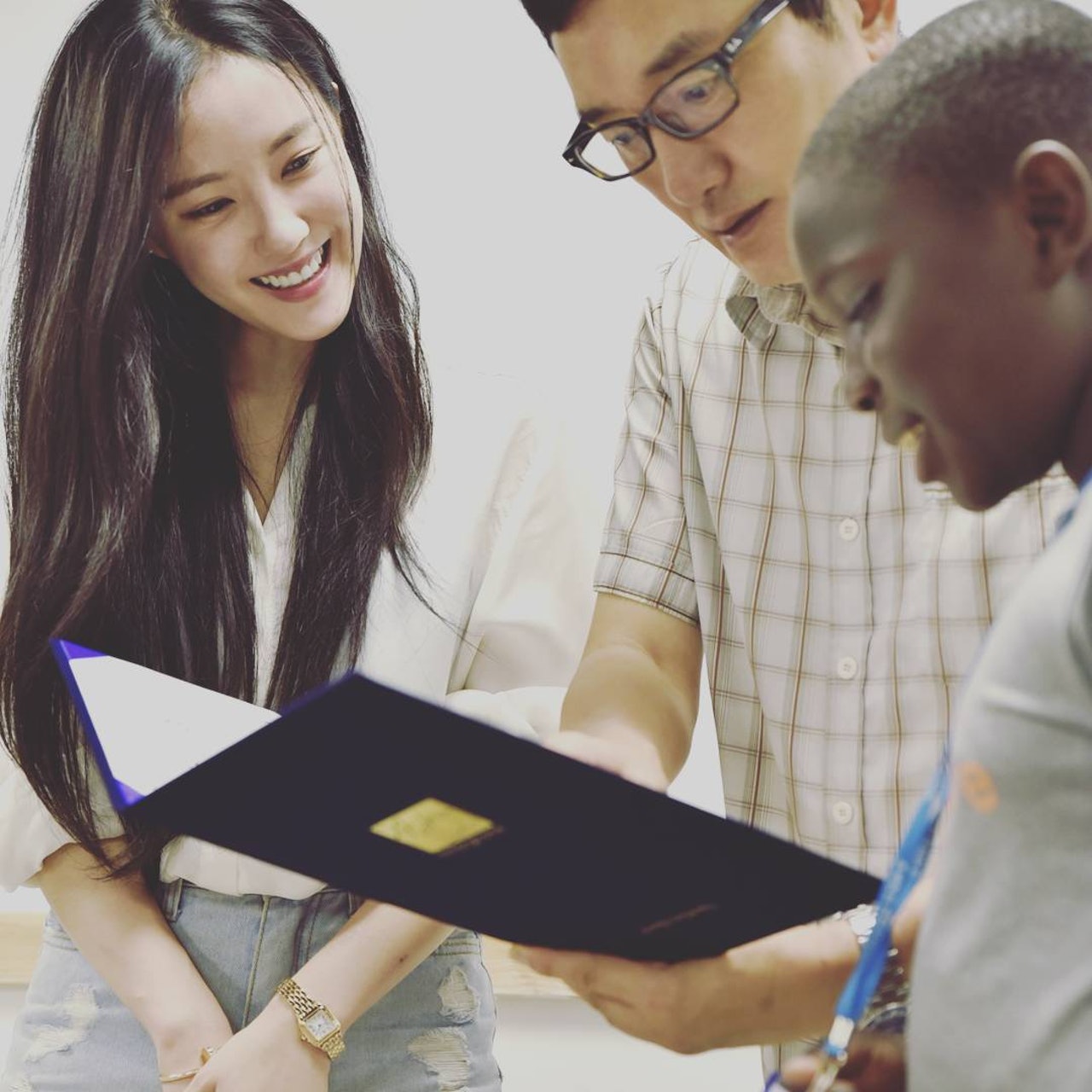 During the interview, T-ara’s Hyomin expressed that she dearly misses Hong Kong’s Queen’s and she wishes to hold a fan meeting or a concert within this year. Hyomin furthermore promised that even if she cannot hold the fan meeting or concert, she will come to Hong Kong as a tourist, resolving to meet with Hong Kong’s Queen’s! If you wish to see the second part of T-ara Hyomin’s exclusive interview along with the photos, keep an eye out on Hong Kong 01! 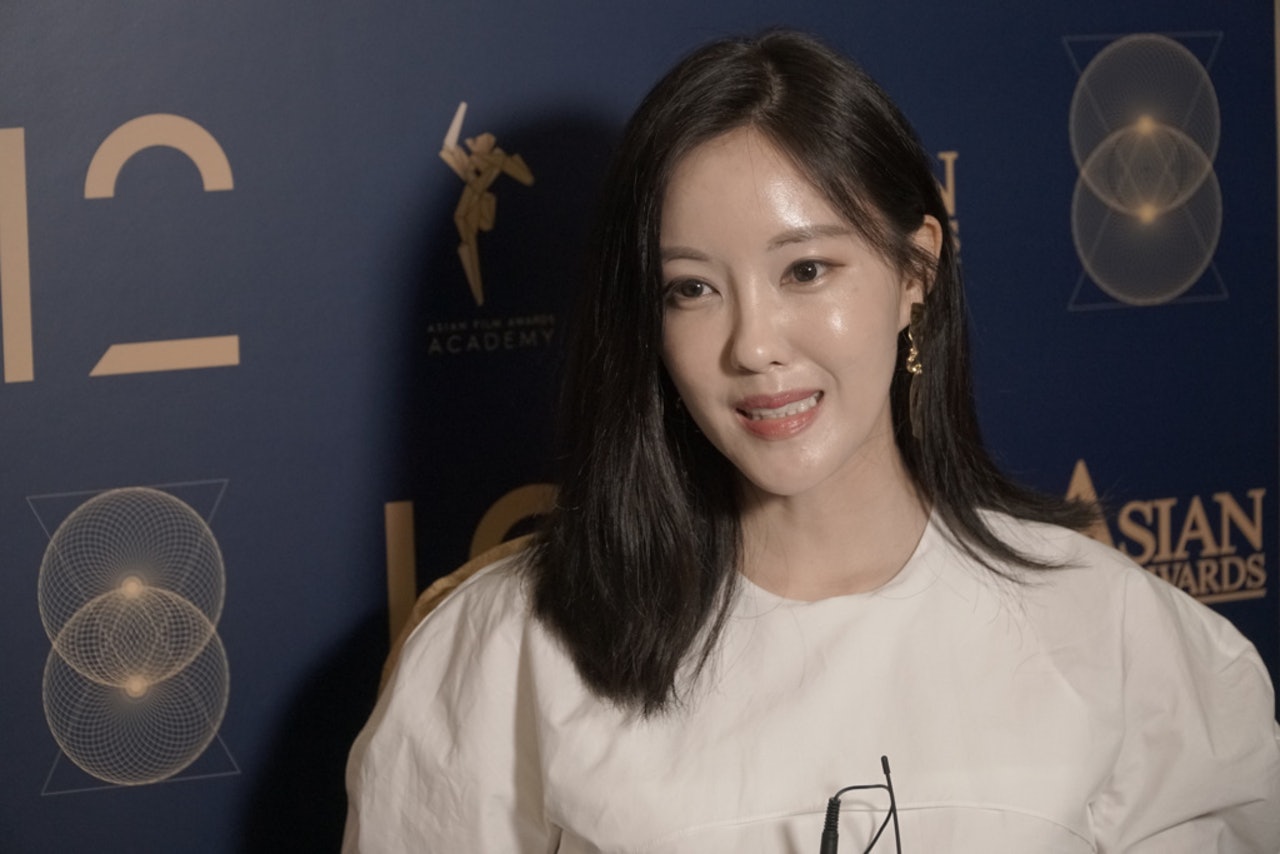